The year started with one of my favorite winter activities, Checkpoint Minnesota, a statewide scavenger hunt that was unfortunately in its last year, unknown to everyone. I’ll miss it, though I admit I never officially submitted my visits, because I enjoyed the motivation to get out and explore during the cold. We only made it to four of the 10 checkpoints during this year’s event, though we had been to two of the others in the last two years, and later in 2017 we coincidentally went to two more. 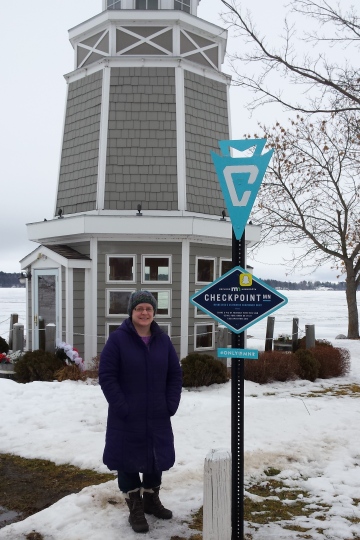 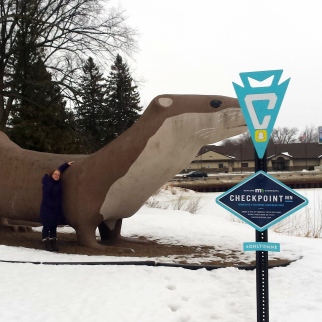 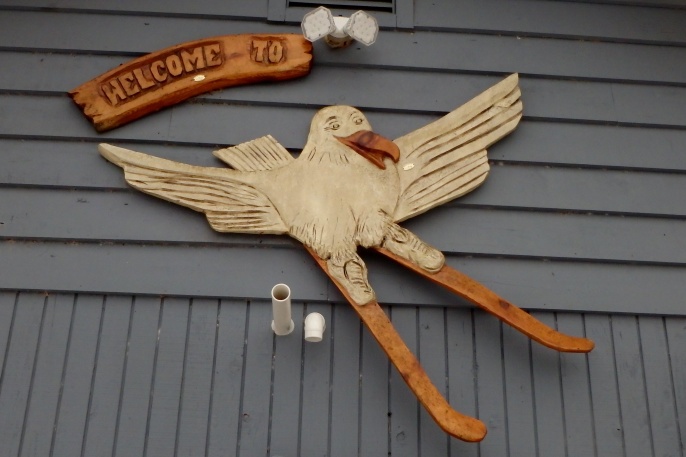 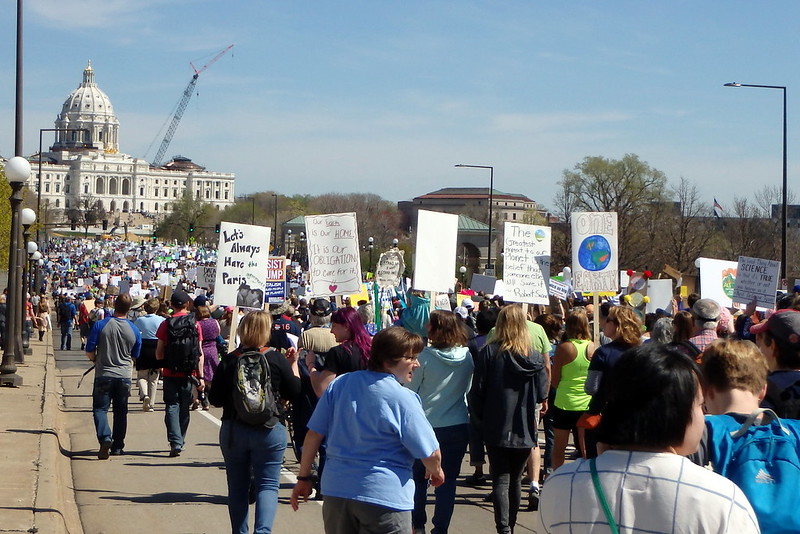 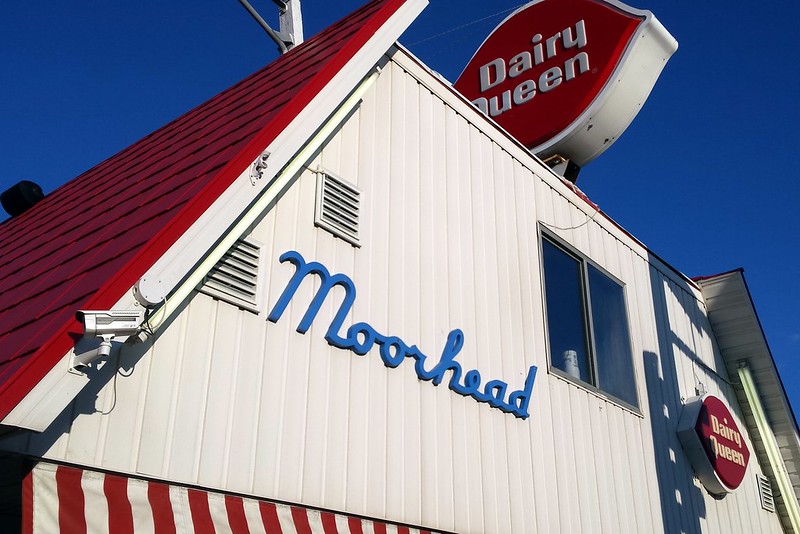 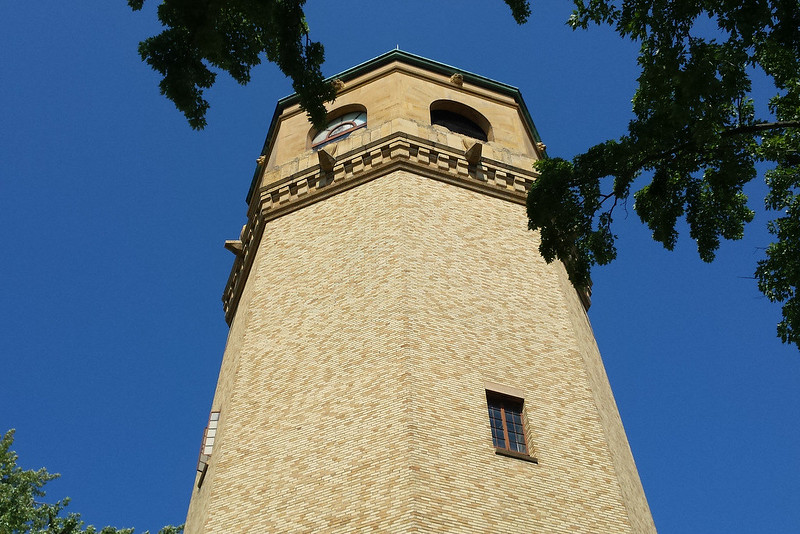 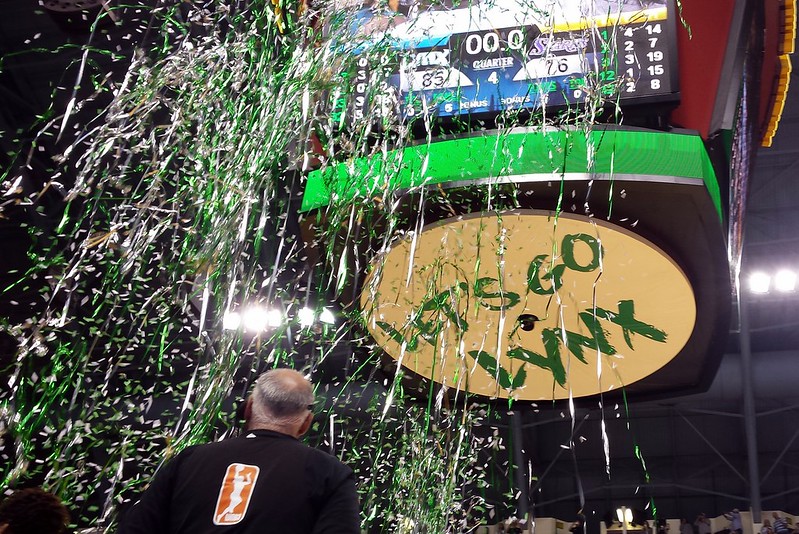 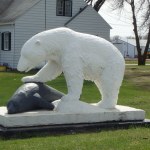 At one point, we were trying to visit all of the state parks. While we’re technically still working on the parks passport, we haven’t added many new stamps over the last couple years. Instead, I’ve started visiting scientific and natural areas (SNAs) more frequently. So these two categories are combined into one. 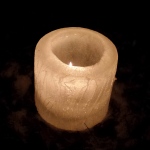 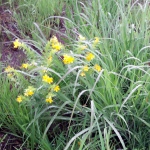 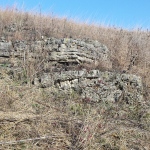 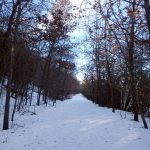 I decided that 2017 was the year to complete visiting all 26 MNHS sites. And I’m happy to say I did, finishing with a Christmas tour at the Mayo House in Le Sueur on Dec. 16! Counting places I’d been before, I made it to 18 sites this year. 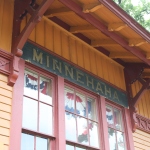 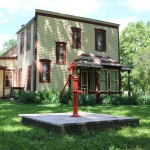 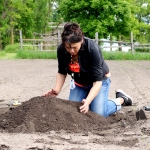 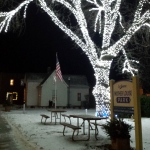 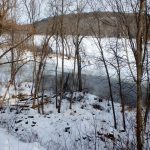 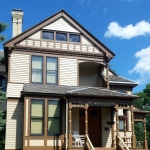 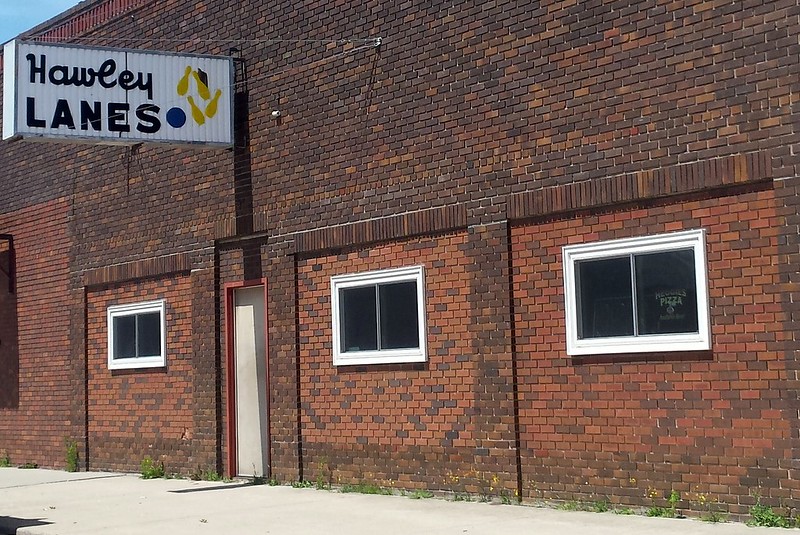 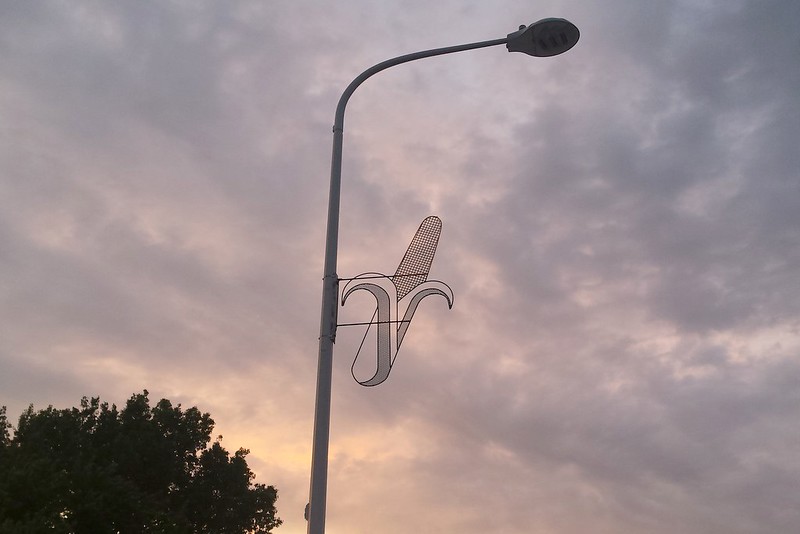 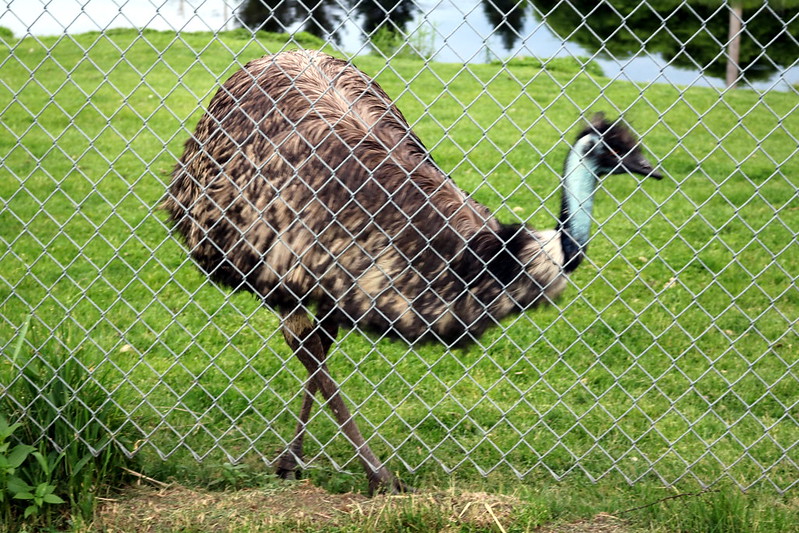 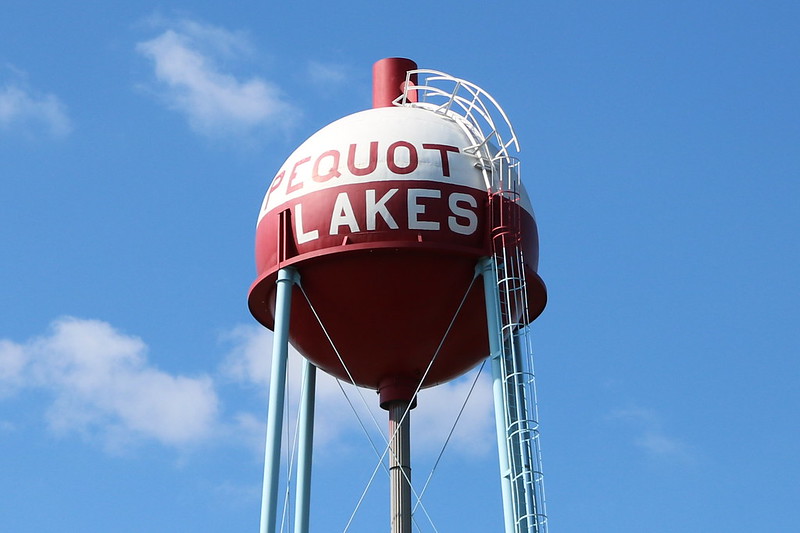 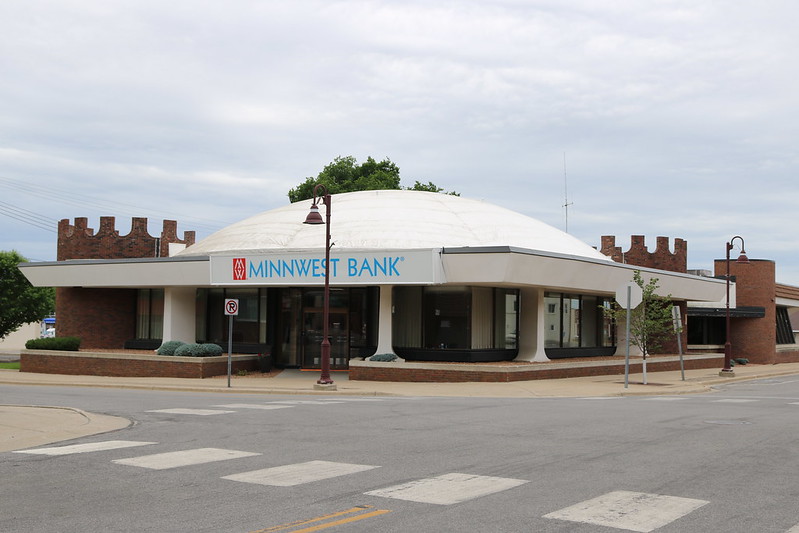