My favorite color is October

I can’t take credit for that phrase, but I agree with it wholeheartedly. Especially this October, which has been widely credited as one of the prettiest anyone can remember. Nearly every day has featured bright blue skies to match the brightly colored leaves.

We made many weekend trips across the state to enjoy the many phases of fall. I’ll admit that the first two photos were taken in September, though the autumn sentiment remains. 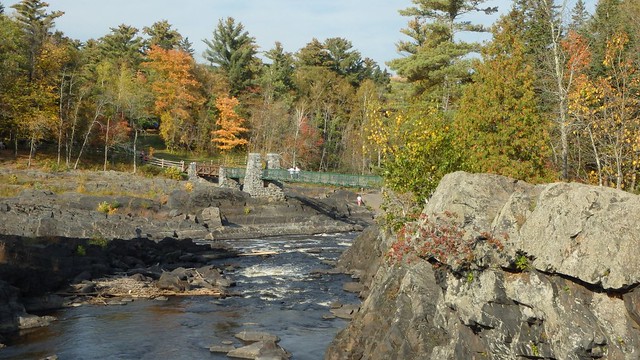 At the lake in northwest Minnesota: 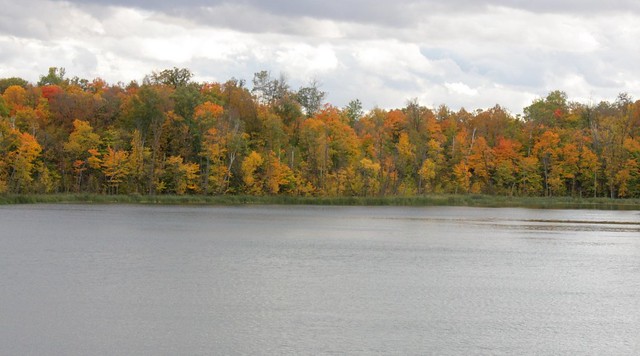 The first weekend of October, the only colorful trees on the Minnesota side of Interstate State Park were at the visitors center: 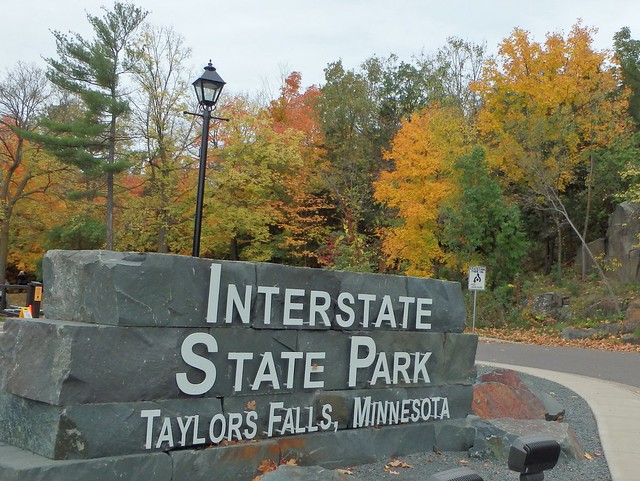 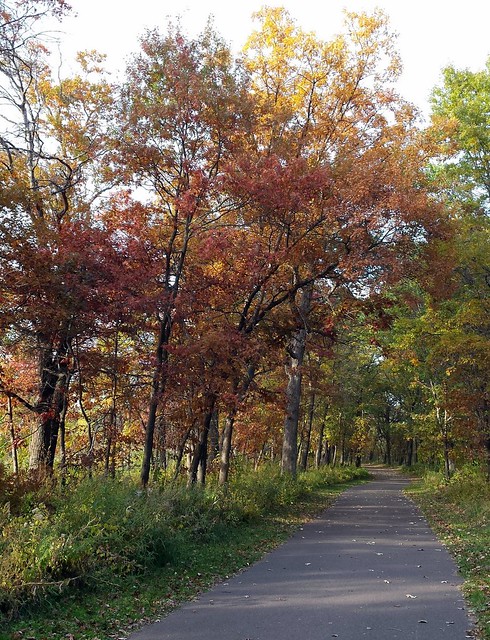 Lake Bemidji – pretty even on a cloudy day: 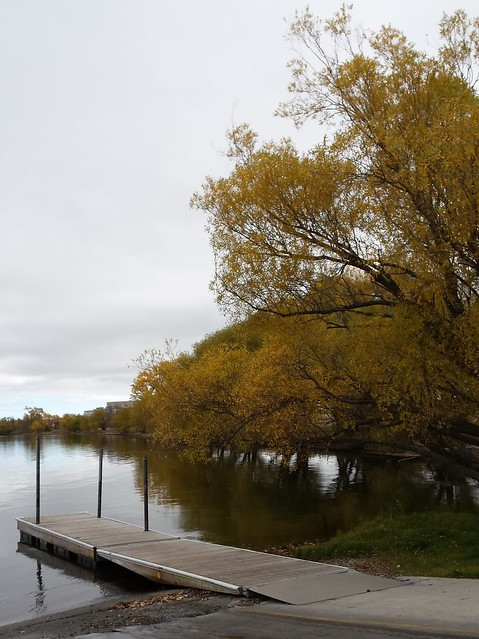 Tamaracks – deciduous conifers that lose their needles after they change color – at Itasca State Park: 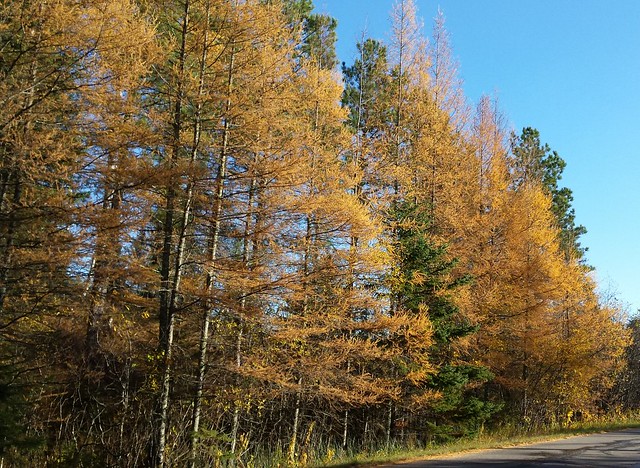 A walk in the woods in northwest Minnesota – even with most leaves already down, it’s still beautiful: 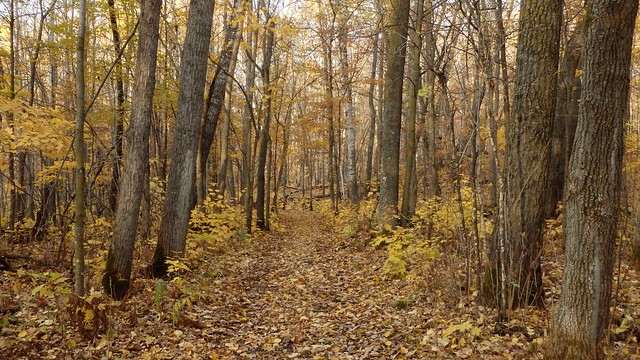 Canoeing on a lake in northwest Minnesota: 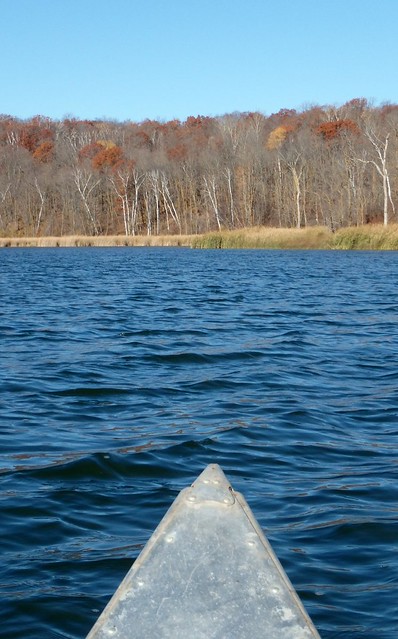 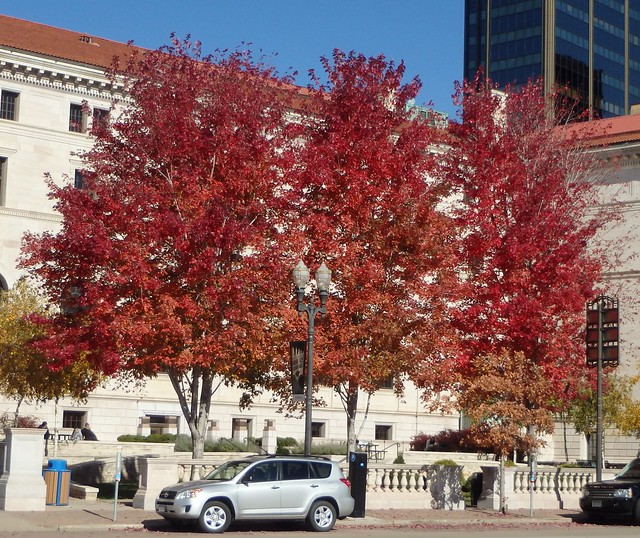 The West River Parkway in Minneapolis was so gorgeous with so many different colors at once: 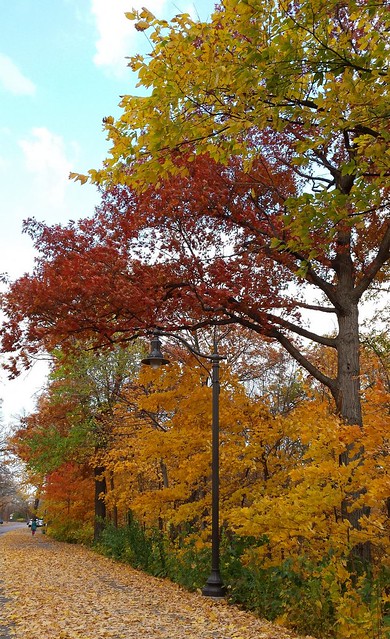 Driving through Bluff Country in southeast Minnesota – past peak but the oaks are still vibrant: 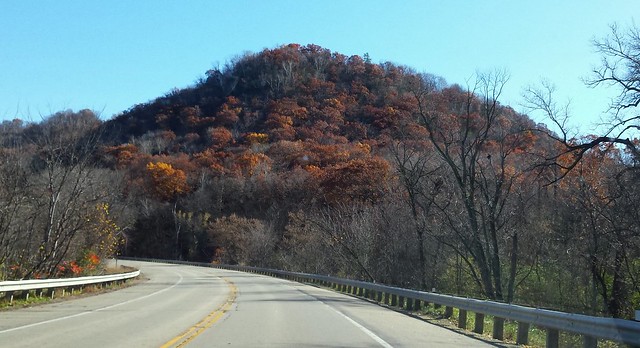 584 steps up to the top of the bluff at John A. Latsch State Park: 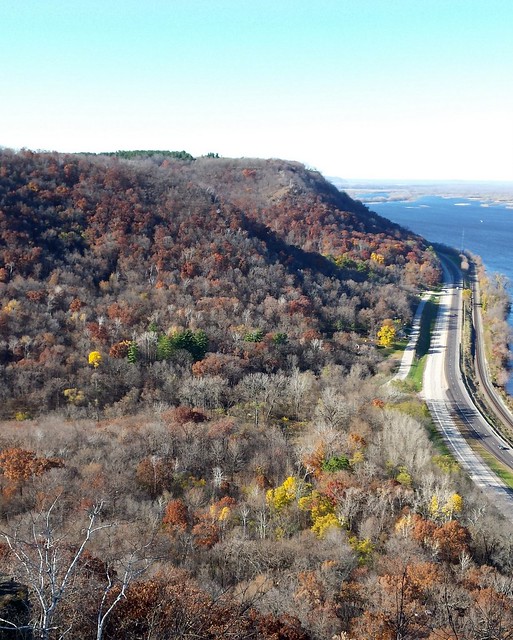 See more of my autumn photos at crystallofolia.com.

Advertisement
Categories: all of Minnesota | Tags: autumn | Leave a comment

Nearly three years ago, I began dreaming about traveling to all 87 of Minnesota’s counties and writing about the things I saw and the towns big and small. Two visits in (Brown County and Wabasha County) and I had lots of pictures and lots of notes but not enough time to write them up. Not to mention an overwhelming fear of missing something, which would be easy to do as one person trying to see it all in one day. Imagine trying to tell all there is to tell about Saint Paul — plus the 20 other cities and towns in Ramsey County — in just one post! I couldn’t imagine it.

At the beginning of this year, I tried again. But while I relaxed to one topic per post instead of one entire county, that attempt turned out to be little more than a Flickr gallery.

Here’s my third go. I’ll research ahead of time to make sure I don’t overlook the obvious, while remaining spontaneous enough to turn off at a sign that reads “Lincoln” even though Google knows of no town by that name. If I do miss something, I’ll try again it in a future trip. I’ve got stockpiles of photos from previous adventures, which I’ll support with facts and accounts I’ve found in brochures, on websites, and from people on the scene. And I’m excited to hit the road to discover more of the history and the future of the land of 10,000 lakes.

Come along for the ride.

Early in January, but admittedly after most new year’s resolutions were written on the first, I decided to tack on another: visit all 87 Minnesota counties in 2010.

So while the goal remains the same, the timing will change. I’ll still visit all 87 Minnesota counties; it’ll just take a little longer than I originally planned. No timetable will be set, unless it starts to drag on and on for years on end.

Note: Yesterday, long after I decided to start this road trip, and indeed after I completed the first leg (details to come), I learned that gubernatorial candidate Mark Dayton is also taking an 87-county journey, although his will be a lot quicker than mine!